But for some in the tourism industry and on Wall Street, the conversation has shifted to a new topic with speculation abuzz that Charles Hurwitz, CEO of MAXXAM Inc., is getting ready to bet big on Puerto Rico.

Hurwitz, who Bloomberg has described as a Texas billionaire, is certainly no newcomer to resort development, having developed major luxury resort and golf communities in the United States.

But Charles Hurwitz is also no newcomer to Puerto Rico.

If the speculators are right, it would be an almost $1B investment in “greenfield” (from-the ground-up) hotel development and resorts coming to the amenity-rich Palmas del Mar that will include a major, international luxury hotel brand, a family resort, condominiums, villas and ultra-luxury private residences.

Unlike other hotel development projects on the island that have been limited to renovations or reconstruction, this development would represent the only totally new hotels to be constructed on the island in the last decade.

Those who know him, say that Charles Hurwitz is a big believer in Puerto Rico’s aggressive economic development incentives for tourism.

Another factor may be that Puerto Rico is ideally located with direct flights from the U.S. (no passport required), Europe, and South America, offering unlimited international marketing potential.

One Thing’s for Sure

If Hurwitz has decided to bet big and this is a project that gets announced soon, it will be a sorely needed boost for Puerto Rico and another great asset for the island. For that reason, we’re all in.

Holidays in a mobile home in Croatia at Camping Kozarica 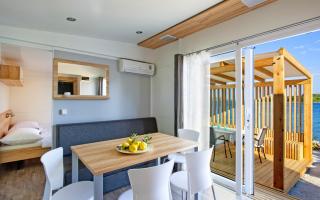 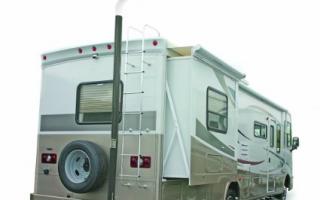 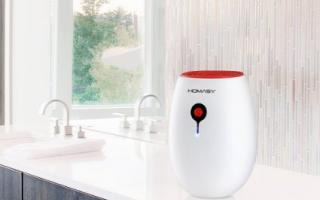 Electronic Essentials For Your Motorhome 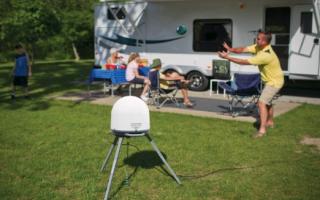 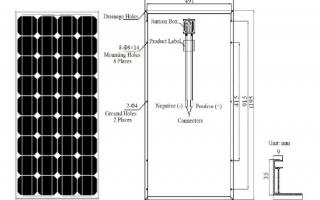 Visiting India for Business, Tourism and Medical Visits is Now Easier Than Ever 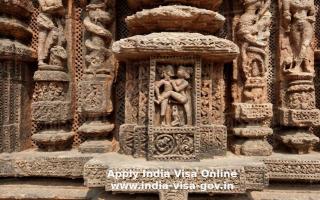 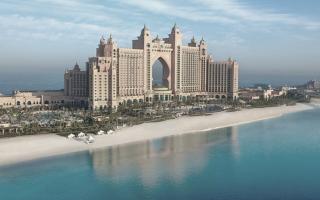 Plan your next trip in 5 easy steps! 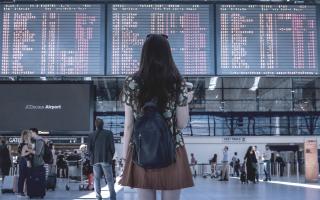 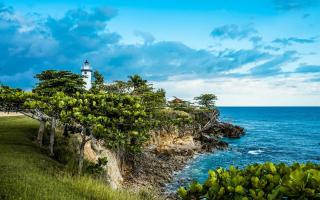 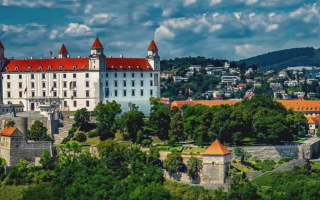 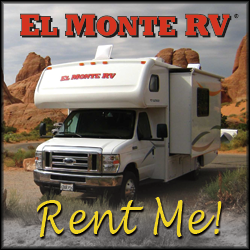